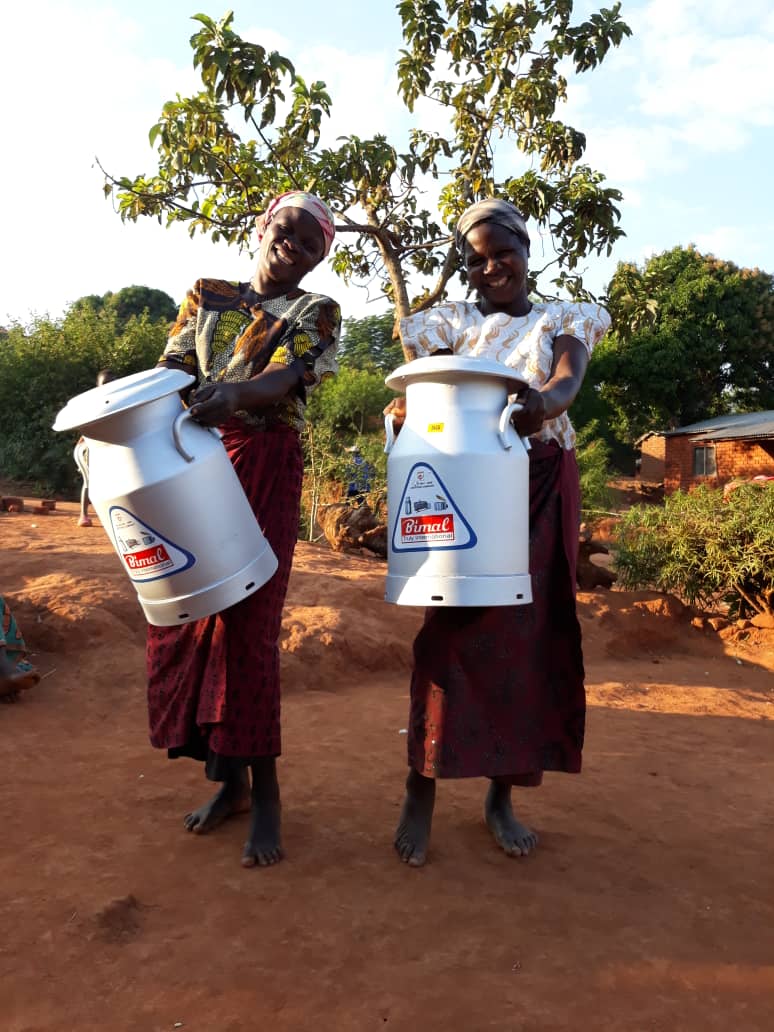 KYOS believes a sustainable world can only be realized when people, governments and also companies take responsibility and invest in those places where it is most needed. Each year, we donate therefore a substantial part of the annual profit to charity. In 2019, we chose a project of Heifer in Malawi to replace solar panels.

With the profits of 2019, we supported three good causes: ‘Stichting Heifer‘, ‘Red een Kind (Save a Child)‘ and ‘Oxfam Novib‘.  In particular we wish to highlight this project from Heifer which we are supporting. Heifer helps farmers in Africa to build a better life for themselves and their children – with respect to the environment. 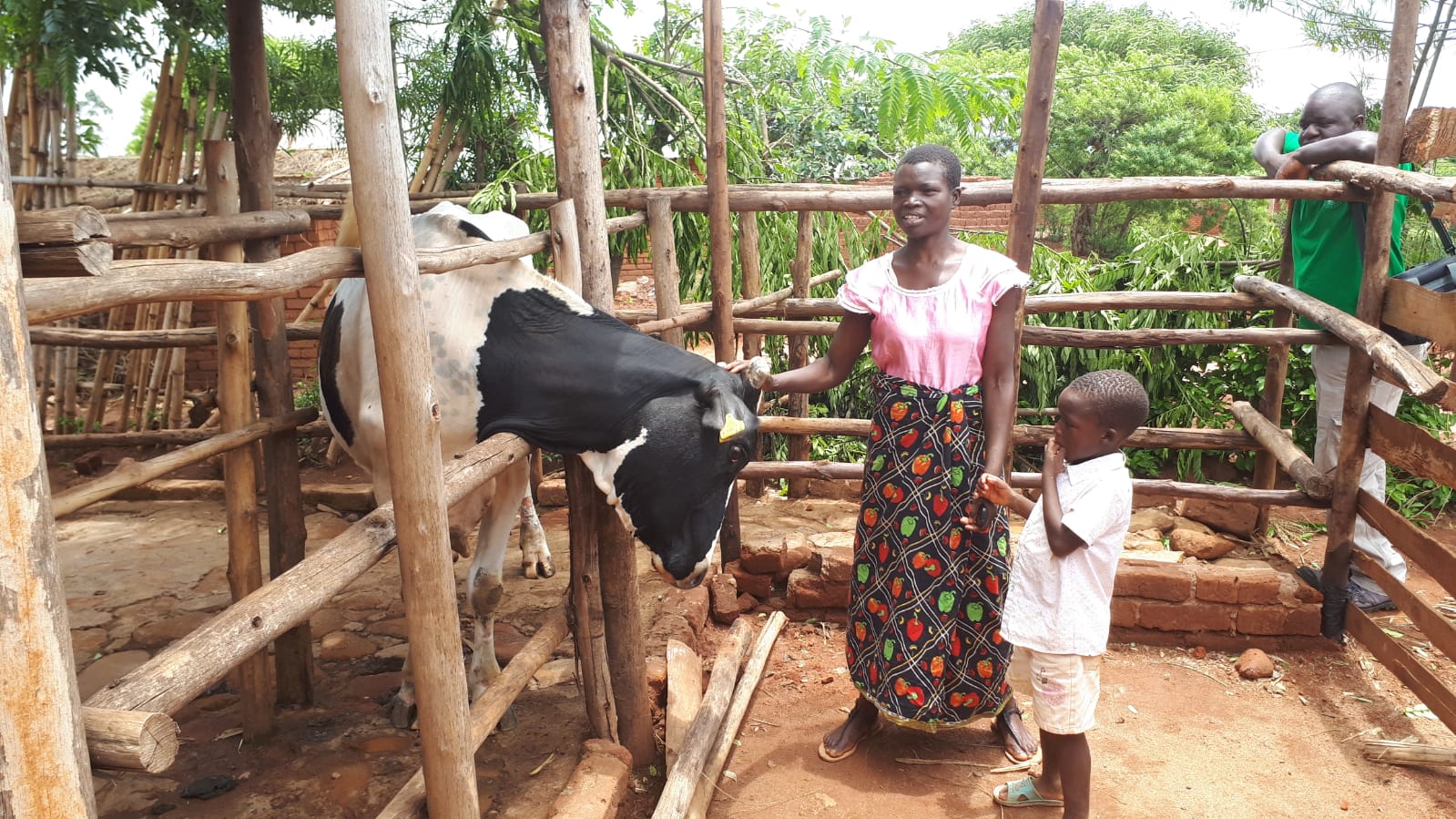 The Tafika farmers group needs a new reliable source of energy for its cooling of milk. This group of 363 female farmers around Tafika, Malawi produce around 36,000 liters of milk each month. Unfortunately, cyclones Idai and Kenneth damaged the existing facility in March 2019.  As a result, the farmers need to travel further to store their milk. Not all of them have access to motorized transport so it takes them longer, and often they have to involve their children too. This causes the children to arrive late at school, or not at all – certainly an unwanted side-effect! 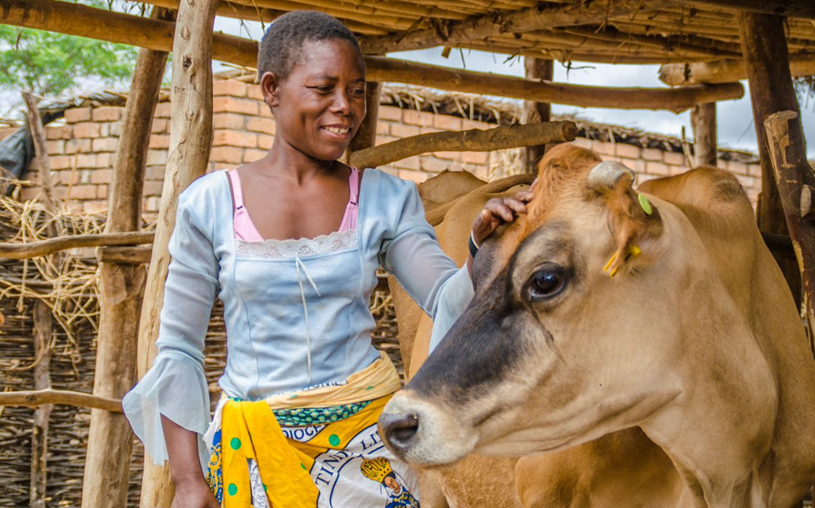 With the financial help of KYOS, the group can replace the damaged installation to cool the milk, and have it powered by solar panels. The facility is not connected to the grid and it is uncertain when this will be the case. Beyond that, Malawi suffers from frequent power cuts which in turn jeopardizes milk cooling. Therefore the Tafika farmers group had to look for an alternative source of power to cool their milk. The abundance of sun in Malawi made solar power an obvious choice. Of course it warrants a large initial investment, but after that it is a very cost-effective source of renewable power.

Thank you so much for your continuous support of our Heifer activities, and your choice to support the Tafika Farmers Group in particular. With your gift they will have the chance to renew their solar-powered milk supply. Again, a big thank you – also from our farmers in Malawi! 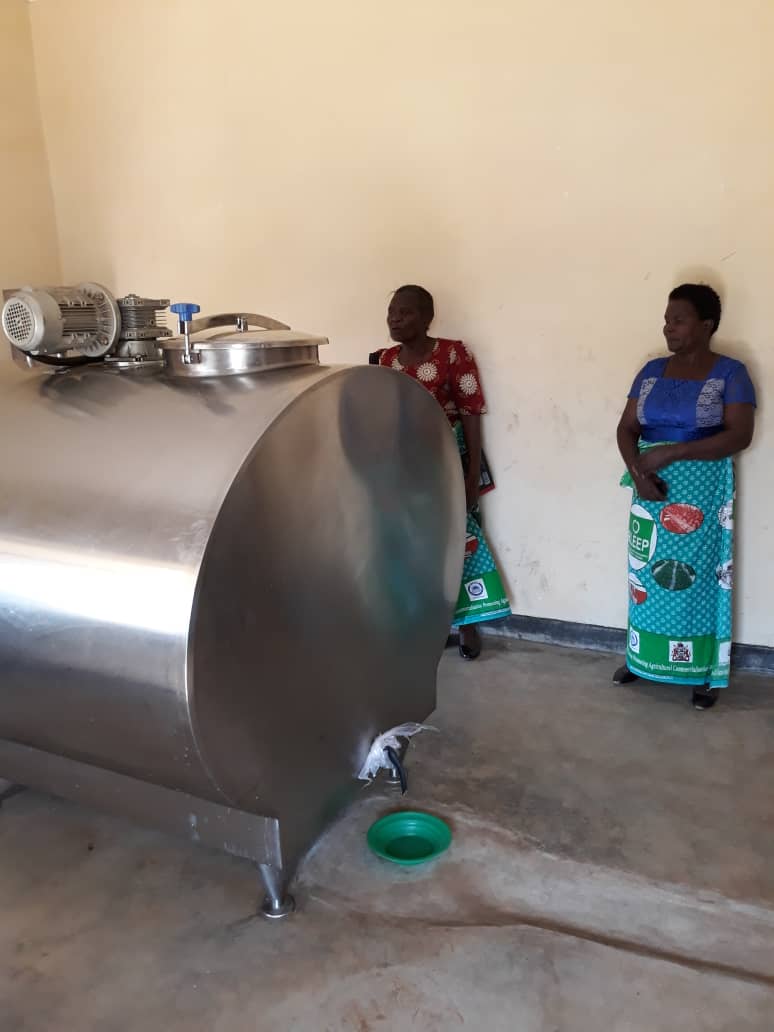 We hope the renovation works will be completed over the course of 2020, and that the Tafika Farmers Group can start taking advantage of their new solar panels!