What is a green certificate?

Green certificates, or more generally Guarantees of Origin, are purchased on a voluntary basis to get guaranteed green electricity. This allows end-users, businesses and households alike, to reduce their CO2 footprint. For corporates, this has commercial benefits, as it improves their reputation and provides a competitive edge in a society in which awareness and the importance of environmental impacts are ever increasing. 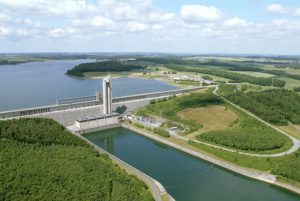 This is one of the reasons why compliance markets for green certificates have lost popularity in recent years and just a few European countries still rely on this mechanism, including Belgium, Sweden, Norway and Poland. Most markets have been nationally organised, except for Norway and Sweden, which have the joint Elcertificates market (ElCert). Most trading activity is via brokers, such as STX, Cleanworld, Evolution Markets and ACT, or via the Green Power Hub platform.